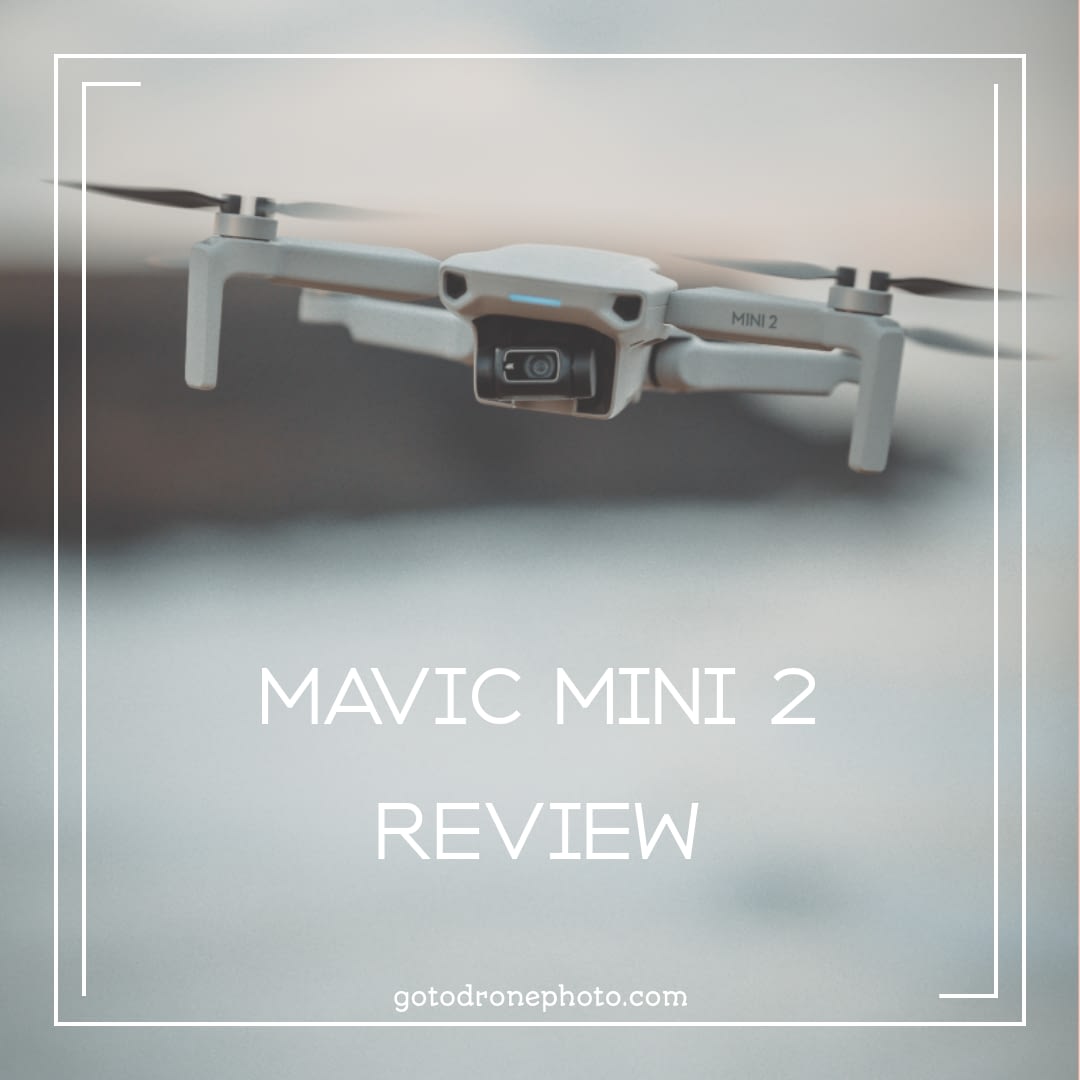 The Mavic Mini 2 achieves the same sub-250g target while making fewer compromises than its predecessor. As opposed to the original which primarily targeted novice drone pilots, the DJI Mavic Mini 2 aims to satisfy both beginners and experienced drone pilots, photographers, and videographers.

It is a lot smaller than the Mavic 2 Pro, which is a great thing. It has some appealing features in terms of camera and app, which make it a much more tempting option for those who want to bring their drone with them all the time. This is all to make it easier for amateur pilots to get better images with less effort on their part.

As with the newer drones coming out, it uses the same controller that was introduced with the Mavic Air 2. With your phone now sitting on top of the controller, it’s much easier to use. You no longer need to worry if your phone has a case on it, either.

The redesign makes it easier to hold, and although it’s sometimes a bit hard to lock your phone into it, placing it above rather than underneath the remote is more convenient for viewing the display screen.

Aside from the improved camera, Ocusync is another notable new feature for the DJI Mavic Mini 2. Compared to the old Wi-Fi connection on the original Mini, it provides a more stable and reliable connection. Using radio frequencies, Ocusync has already proven its worth in earlier DJI drones – it’s low-latency, can transmit 1080p or 720p video to your phone, and under ideal conditions comes with a ridiculous range. It is single-handedly the biggest upgrade between the original Mavic Mini and the Mavic Mini 2, and it makes flying this drone so much easier and enjoyable.

You won’t find obstacle avoidance sensors on this drone, so you’ll need to be very cautious when flying it. Even without sensors, the Mavic Mini 2 feels more adventurous – it is so small you can easily squeeze it through tighter spaces. Having no sensors means there won’t be any automatic, preprogrammed flight modes. There is no autonomous Active track mode, nor is it possible to create hyperlapses.

With Ocusync 2.0, it’s possible to fly as far as 10km without any loss in transmission. The laws and regulations, however, prevent you from flying that far since you must always keep a visual on the drone. Compared to other drones with this level of high technology, this tiny drone is incredible.

As advertised with 31 minutes duration, this is becoming the new standard. Can state that real world, this should be around ~28 minutes, give or take a few. Always note that battery life will vary based on flight mode, weather, and wind resistance, among other factors. The DJI Mavic Mini 2 uses a new much lighter and smaller battery, however, the previous batteries of the Mini are perfectly compatible.

Be warned though, given that the Mini batteries weigh more, the Mavic Mini 2 will pass the 250g and will be required to be registered.

If you’re a certified drone pilot and have it registered though, you could consider having a few extra Mini batteries since they are actually much cheaper in the market.

Follow the rules – FAA regulations and the Mavic Mini 2

Although the drone being 249g and not needing to be registered with the FAA, you would still be required to get a drone license to be able to operate it commercially.

Additionally, as a hobbyist, you may even be able to operate the drone at night while still complying with FAA regulations. If you are flying at night, you will need a probe light to make your drone visible in the dark.

Disclaimer: We are not providing any legal advice. Always consult directly at the FAA website to confirm everything you read online regarding laws and regulations on flying drones in your area.

Similar to the original Mini and Mavic Pro, the Mavic Mini 2 sports a 1/2.3″ CMOS camera with a 12MP sensor. The camera has a 24mm fixed-aperture F2.8 lens with an 83º field of view, and an ISO range of 100-3200. Buyers will appreciate this time around not only the addition of Raw images but also the ability to capture JPEGs.

For hobbyists as well as beginners, the Mavic Mini 2 makes a great drone. In comparison with the original Mini with JPEG images, 2.7K video footage, and a Wi-Fi signal, DJI has taken the logical next steps to ensure customers can get more out of their investment in the Mavic Mini 2.  This is definitely a “drone that grows with you”.

The Air 2S was released recently for about double the price of the Mavic Mini 2. It appears that Intelligent Flight modes, such as ActiveTrack and Point of interest, won’t be available for this price.

The stronger motors also make flying more enjoyable. This makes the drone able to withstand strong winds on par with some of the stronger DJI drones, such as the Mavic 2 Pro / Zoom.

Plus, smaller drones are always more enjoyable to fly, and this one actually doesn’t make too much noise. Smaller drones tend to emit a very high-pitched noise. Unless you’re flying in Sports Mode in the Mavic Mini 2, you’ll notice is much more quite than other small drones.

Why buy the DJI Mavic Mini 2?

The camera is very impressive for a drone in this price range. Mavic Mini 2 is the perfect entry-level model for anyone looking to get into drone photography.

As your career as a photographer develops and you acquire the necessary photographic skills you might consider upgrading. Two great choices to consider are the Air 2S or the Mavic Pro / Zoom.

Remember, to be able to commercialize any footage done with your drone, you will still need to get certified. This includes selling your footage and photography or even uploading content to Youtube.

In the meantime, you can practice all the same with the Mavic Mini 2. DJI managed to cram pack highly advanced photography technology into a toy-sized drone. You will be able to create amazing sessions and footage at an extremely affordable price.

If you got any questions or comments please don’t hesitate to write in the comment box below.